MacMurray football has Georgia on its mind with new recruit 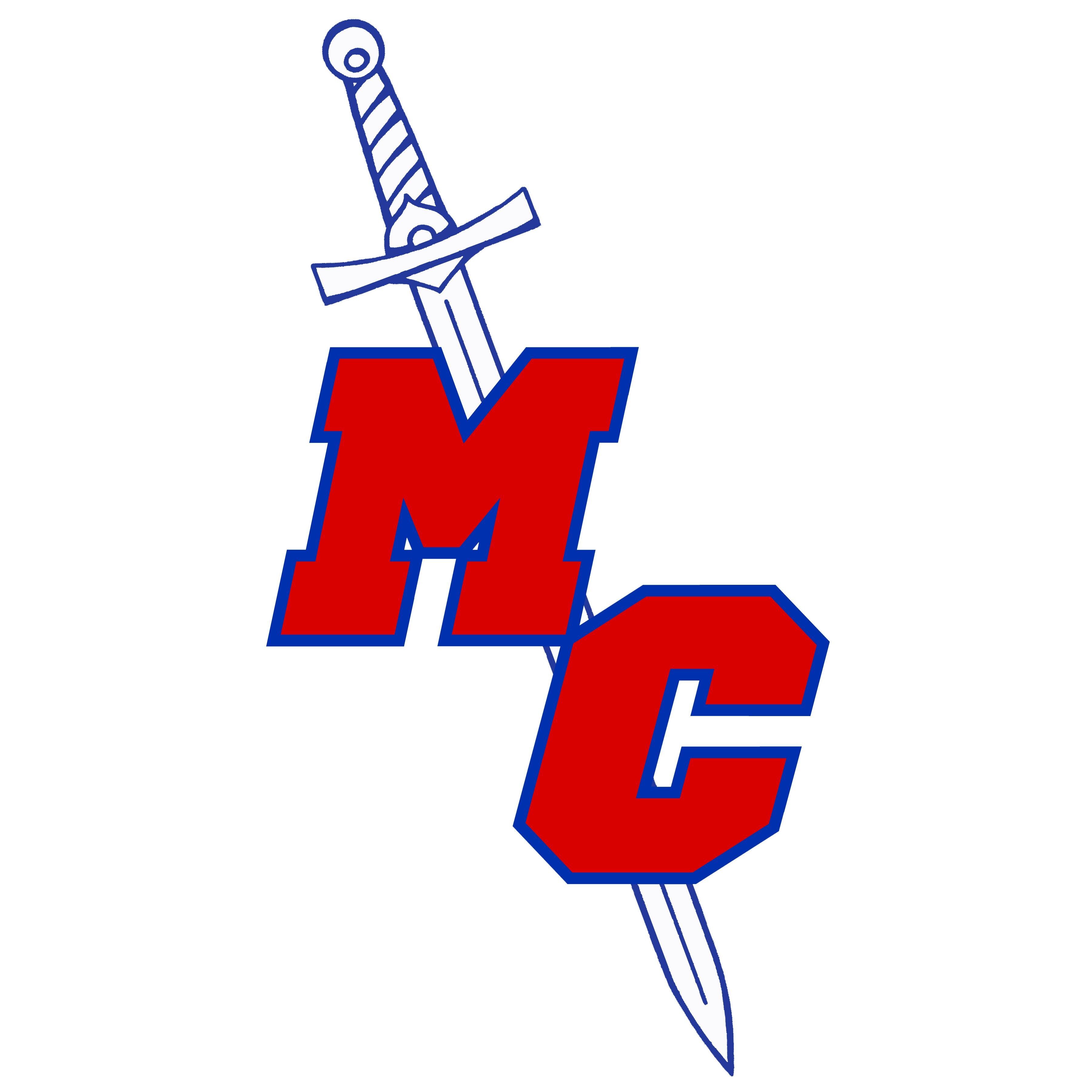 According to the Albany Herald, MacMurray was the first school to recruit him, and he was immediately sold on the promise of success on the field and in the classroom.

"The fact that they’re giving me the chance to see a new city, new state, new environment -- it’s amazing,” he said, according to the Herald.

The 5-foot-11-inch, 230-pound center and defensive lineman signed his letter of intent in February and will come in and compete right away at multiple positions. It was this versatility combined with a great work ethic and fine personal character that had Franklin high on MacMurray coach Chris Douglas' recruiting list.

Franklin will be joining a Highlanders squad that finished 8-2 last season and recently saw 10 players named to the UMAC Academic All-Conference Team.

Franklin is the latest in a string of Highlander recruits in recent years from southern states like Florida, Georgia, Alabama and Mississippi.

Want to get notified whenever we write about MacMurray College Athletics ?

Sign-up Next time we write about MacMurray College Athletics, we'll email you a link to the story. You may edit your settings or unsubscribe at any time.