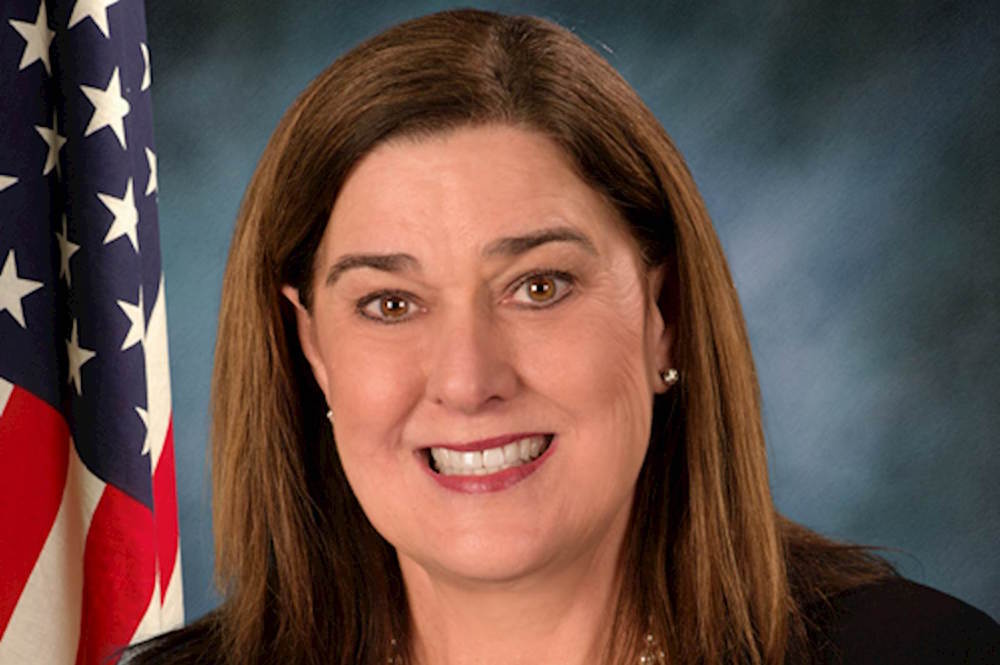 The hearing lasted more than three hours and included panels of speakers providing testimony from the Illinois Housing Development Authority and other housing associations. 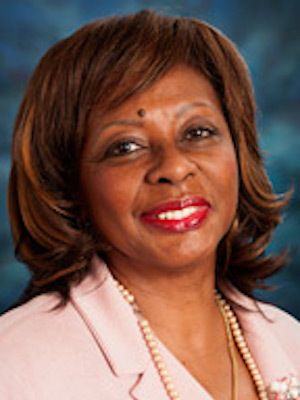 Tracy noted that she had seen firsthand how some residents could not afford to rehabilitate their homes due to property taxes and other factors, which will impact legislation.

"As an attorney, I have had people that, because of the high real estate property tax and maybe the loss of an income, aren't able to [rehabilitate their homes]. So, I was thinking how you would craft that [legislation] because the definitions would be critical," Tracy said. "But, I've also rented to people that couldn't pay their water bill and likewise didn't have water for a period of time. I'd be very interested in how the legislation is framed because one size always does not fit all and, in legislation, we sometimes get into that."

The Cook County Land Bank bids on homes in the scavenger sale to rehabilitate vacant properties. The process needs to be improved because it currently takes two years to clear fines and develop homes, Gainer said.

"If there is a person living in that property, I have no interest in reducing the time," she said. "What I'm interested in is a house sitting on a block that is vacant and blighted and dragging down the rest of the neighborhood — that's what we want to get [rid of]."

If a house doesn't have water for two years, it is a sign the house is abandoned, Audra Hamernik, the executive director of the Illinois Housing Development Authority, said.

Hamernik said a taskforce would do extensive house checks and other things to ensure homes were vacant.

The committee is scheduled to meet again next month to continue the discussion.

Want to get notified whenever we write about any of these organizations ?

Sign-up Next time we write about any of these organizations, we'll email you a link to the story. You may edit your settings or unsubscribe at any time.