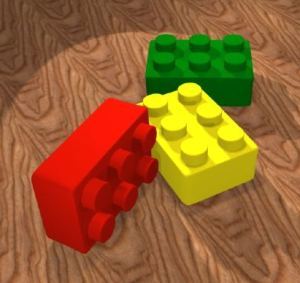 The White Hall Township Library Board of Trustees met Monday to approve pay raises for the librarian and library assistants.

Board meetings typically are held at 5 p.m. on the second Monday of each month.

Here are the meeting's minutes, as provided by the board:

We will choose which CD to place some money in.

The meeting was called to order at 5:17 p.m. by President Henry.

The minutes were approved as corrected.

A motion was made by Pam that approved the final payment to Benton and Associates and Lakeside Roofing, motion passed.

Penny reported that notice has been received that the library will receive the Per Capita Grant.

Benton and Associates has completed and submitted the Live and Learn Grant.

A motion was made by Pam to preapprove spending $300 to obtain materials for the outside library sign.

The Direct Energy contract with be renewed.

Ther being no further business before the board the meeting was adjourned at 5:55 p.m.

President Henry called the meeting to order at 6:00 p.m.

The minutes were approved as read.

Ellen made a motion to give a $0.25/hour wage increase to the Library Assistant and Library Aid One, effective 4/1/16, motion passed.

Jessica made a motion to give the Librarian a 5% pay increase effective 4/1/16, motion passed.

There being no further business before the board the meeting was adjourned at 6:50 p.m.

Want to get notified whenever we write about White Hall Township Library Board of Trustees ?

Sign-up Next time we write about White Hall Township Library Board of Trustees, we'll email you a link to the story. You may edit your settings or unsubscribe at any time.