Here is the minutes as provided by the board: 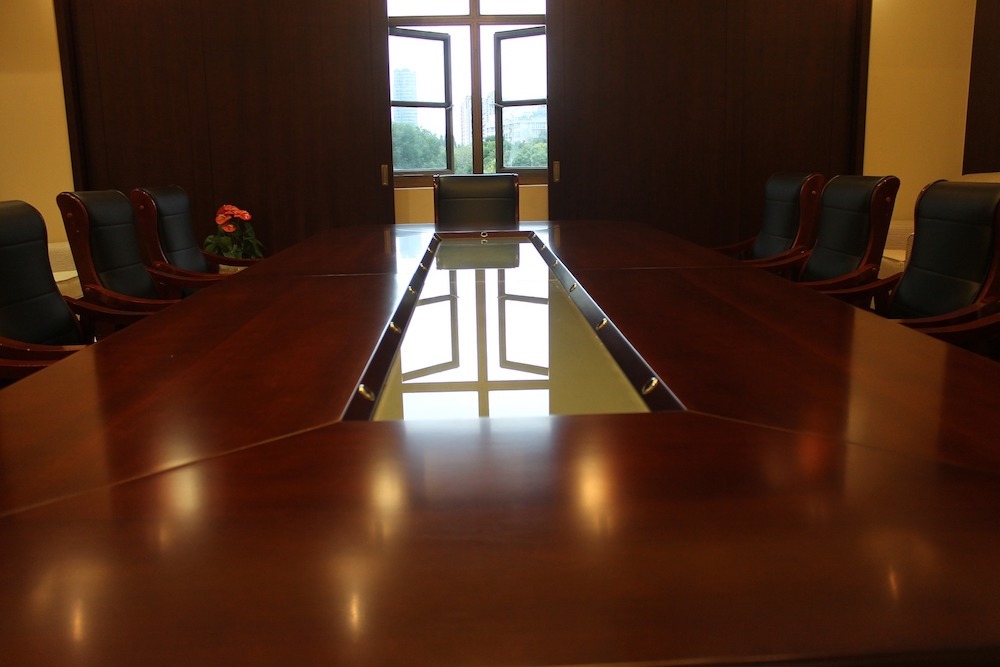 Chr. Zeller said that the first order of business is the approval of the agenda. Commissioner Meier made a motion to approve the agenda as presented. Commissioner Fanning seconded the motion. All voted “AYE”. The motion is approved.

Reports of Departments-Chr. Zeller said that budget hearings would be taking place the weeks of July 8 and July 15. Commissioner Fanning said the Courthouse would be closed Thursday July 4 in observance of Independence Day. Treasurer Geirnaeirt said the first distribution to the taxing bodies from the first installment of real estate taxes is complete.

Commissioner Meier made a motion to adjourn the meeting. Commissioner Fanning seconded the motion. All voted “AYE”. The motion is approved and the meeting stands adjourned.

Want to get notified whenever we write about Morgan County ?

Sign-up Next time we write about Morgan County, we'll email you a link to the story. You may edit your settings or unsubscribe at any time.