Beardstown CUSD 15 has a 'difference-maker' in assistant principal Klett 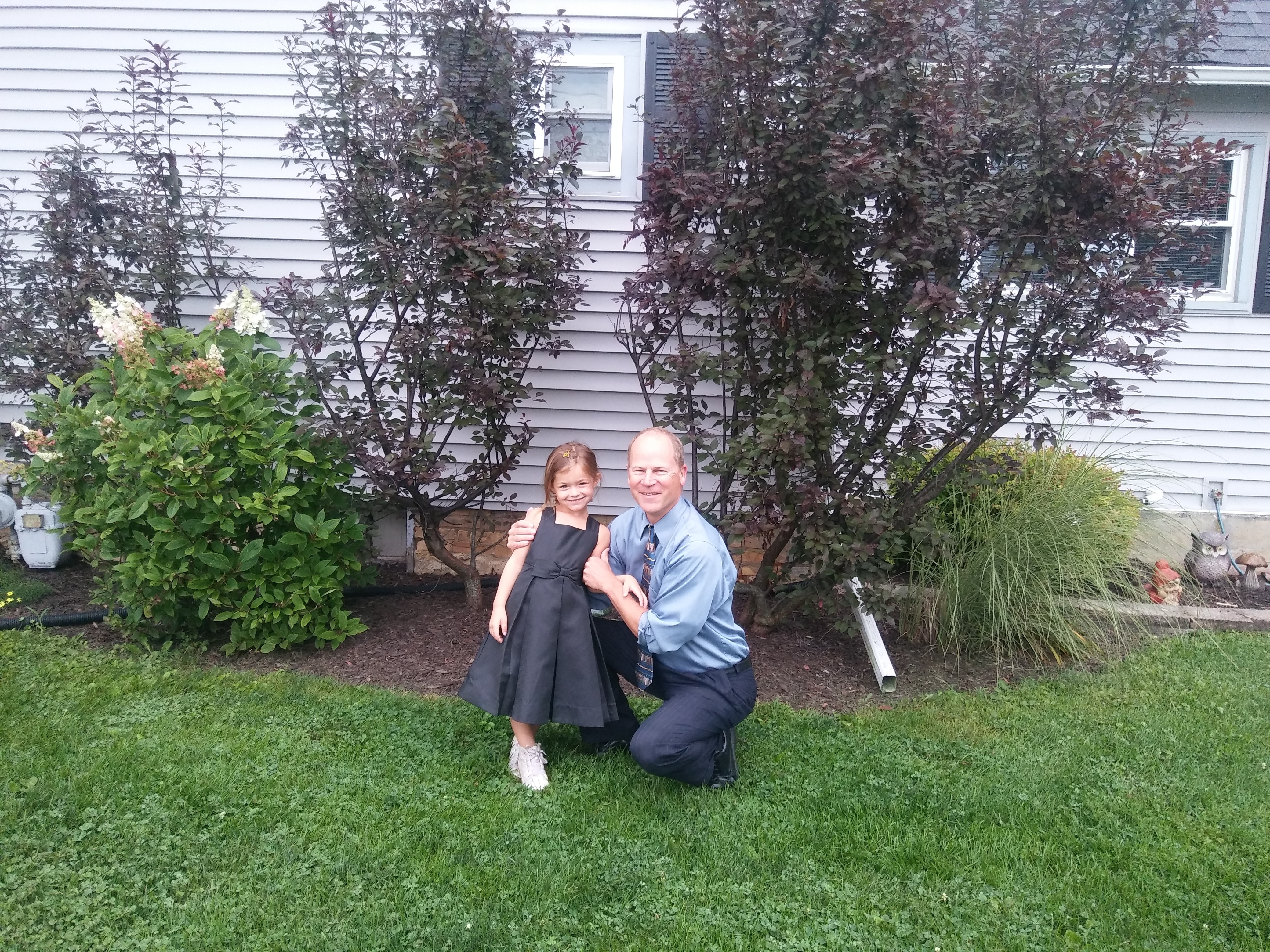 Matt Klett’s goal as an assistant high school principal at Beardstown Community Unit School District 15 is to support every aspect of the students' education in a positive manner.

“The perception with students is that they see us when they are in trouble,” Klett told West Central Reporter. “I try hard to work with students. There are many situations where they have a difficult situation or even situations to deal with and need support outside their own family. That is one reason a mentoring program is being implemented. A staff member will be paired up with a student who could benefit from someone saying ‘I care about you, want you to be successful, and will be there for you.’”

“My experience has been great,” Klett said. “The staff and school board have been supportive and the parents and students have been receptive. I've been able to do some things to help make for a better environment.”

Among the actions Klett has taken at Beardstown CUSD 15 include making home visits when communication with families is not taking place in a timely manner, updating the crisis plan to include a threat-assessment tool, having Saturday school as an option so students don’t have to miss class if they are placed for in-school suspension, and enabling students to anonymously report any safety concerns.

Klett, a Beardstown resident, was born and raised in Beloit, Wisconsin. He spent two years as a 19D Reconnaissance Scout in the U.S. Army before graduating with a BSE degree in business education from University of Wisconsin-Whitewater. Klett later went on to obtain a master’s degree in education administration and supervision.

“I chose to work in the education field because I have a sincere care in my heart for young people,” Klett said. “I was so blessed growing up, but have found that is not always the norm. By being in education, I can be a positive difference-maker.”

Most of Klett’s time outside of work life is spent raising his granddaughter. He is also involved in Crime Stoppers and was previously active in the American Legion, which he plans to join again soon.

“Helping in the community is important because it can be the difference between other people being successful in life or going down a path of hardship,” Klett said. “We need to take care of one another – it is what makes America great.”

Want to get notified whenever we write about Beardstown Community Unit School District 15 Board ?

Sign-up Next time we write about Beardstown Community Unit School District 15 Board, we'll email you a link to the story. You may edit your settings or unsubscribe at any time.