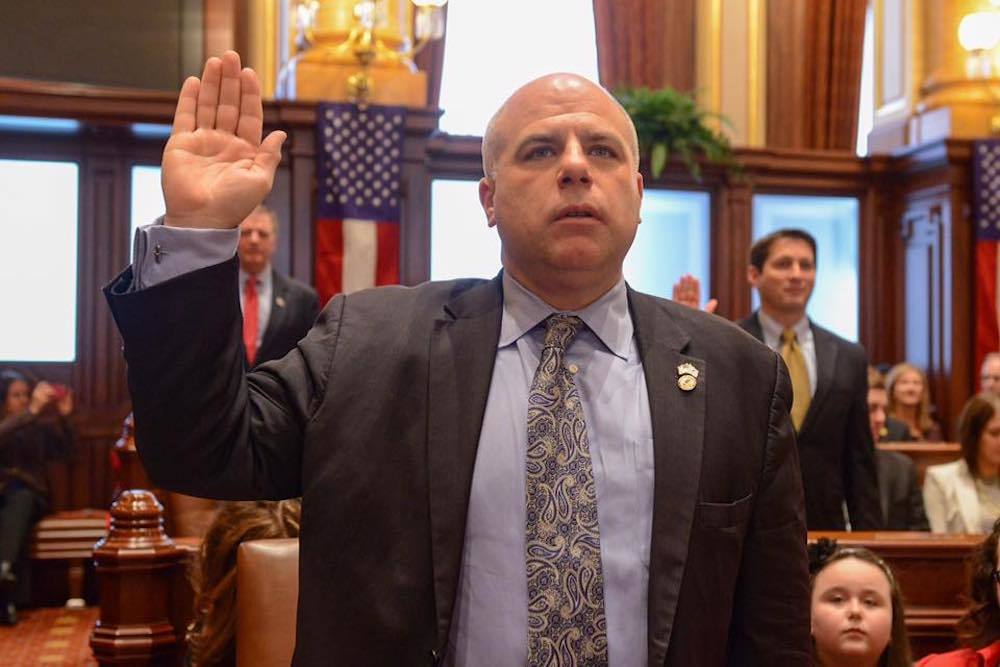 With McCann already under federal investigation over his financial dealings while in office as a former state senator, WSPA.com reports that authorities now want to know how the organization paid out almost $169,000 in payroll expenses over the last year despite not reporting any new expenses and the party having essentially gone dark as the scrutiny around its chairman intensified.

According to the Illinois State Board of Elections, secret payments from political organizations are illegal and WSPA notes that McCann has thus far refused to say if he received any of the funds.

“I certainly do not believe there is anything out of line or out of the way with how the party is being run,” McCann reportedly told WSPA.

McCann, who garnered 4.2 percent of the vote in the 2018 gubernatorial race, transferred at least $1.3 million from his campaign account into the Conservative Party of Illinois fund. Illinois election law bans politicians from directly compensating themselves out of campaign committee funds.

WSPA reports that as its cash reserves dipped to just over $100,000, the Conservative Party recently spent $9,026 in lease payments, $2,261 on phones, $899 at restaurants and $910 on gifts for unnamed campaign volunteers.

A one-time Republican, McCann at least partly funded his 2018 campaign through raising money from labor unions with connections to longtime Democratic House Speaker Mike Madigan. He registered at least 5 percent of the vote in 81 different counties.

Want to get notified whenever we write about Conservative Party of Illinois ?

Sign-up Next time we write about Conservative Party of Illinois, we'll email you a link to the story. You may edit your settings or unsubscribe at any time.