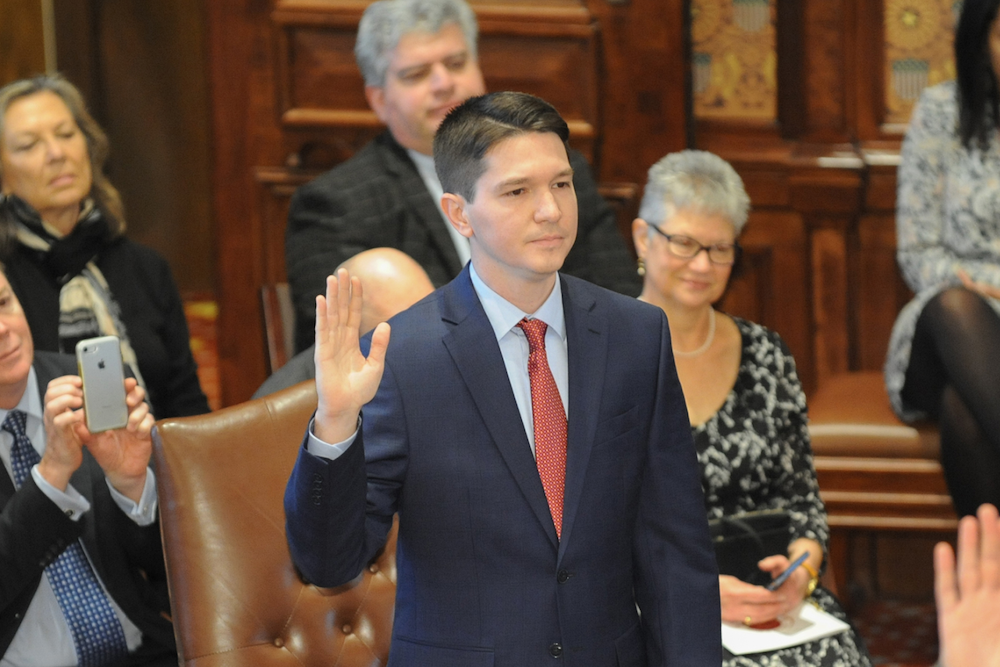 Illinois state Sen. Steve McClure (R-Springfield) wonders why taxpayers should believe anything would be different about the state's next tax increase.

“In my experience, every time that Illinois lawmakers come to people to ask for money they say will add to revenue, they always want you to trust that it will solve all our problems,” McClure told the Metro East Sun. "Well, here we are, all these times later, and we still have the same problems. That’s because we have an overspending problem and none of that is going to be solved with new taxes.”

Despite all of Gov. J.B. Pritzker’s claims to the contrary, McClure does not expect that to change should the progressive or graduated income tax structure the governor is pushing actually become law. Voters are slated to decide the issue in November, when a question will appear on the ballot about whether the state constitution should be amended to allow for the replacement of the current flat tax system. 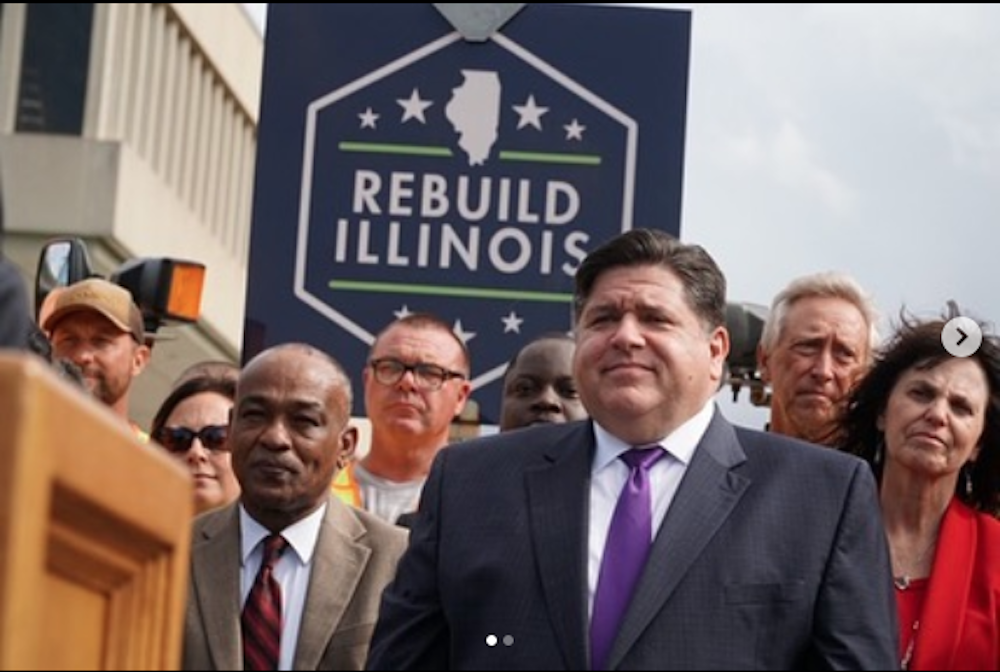 “All this tax will do is drive more people out of Illinois, especially the job creators,” McClure said. “We need to stop expanding things and learn how to pay for the things we’ve already got.”

McClure said the fact that the tax has never worked the way it was sold to in any other state should serve as yet another warning sign for Illinois residents. In California, revenues generated from the tax were just over 50 percent over what was once projected, and Connecticut residents have suffered through a steady stream of rising income and property tax rates tied to the tax, costing more than $10 billion and 360,000 jobs.

McClure says he can only hope that voters are doing the job of educating themselves about the issue.

“In the end, I think it will be a very contested issue where both sides will spend a lot of money trying to get things to go the way they want,” he said.

Want to get notified whenever we write about Illinois State Senate ?

Sign-up Next time we write about Illinois State Senate, we'll email you a link to the story. You may edit your settings or unsubscribe at any time.